2022: A big year for Defence Contracts

Defence Engage counts down its top 15 big contract news stories from 2022. From international sales to the rollout of new technologies and military assets, 2022 has been big for defence!

South Korea’s jet purchases and Poland’s tank procurement have been indicative of increased local threats from North Korea and Russia. Other countries such as the US and Indonesia have been replacing their existing assets with more advanced capabilities. A series of large US foreign military sales have bolstered contracts throughout 2022, whilst helicopter and fighter jet sales were particularly strong. British naval investment is clear to see, with investments in the Dreadnought programme and additional frigate purchases making the cut.

Get weekly updates from our Defence Contract Digest, by clicking here. Also, see our most popular contract news articles.

The engineering and manufacturing development and low-rate production phase could be worth roughly $7 billion. If the “full complement” of aircraft are purchased across the entire life of the fleet, the program could be worth in the range of $70 billion to include potential foreign military sales, the Army’s program executive officer for aviation, Maj. Gen. Rob Barrie, said during a Dec. 5 media roundtable. 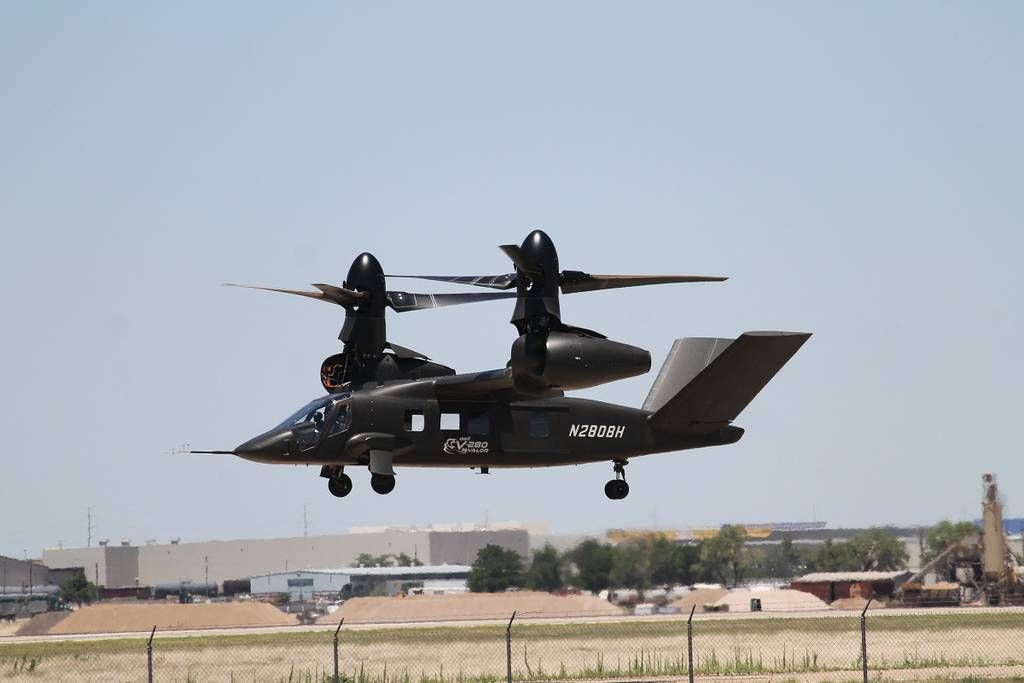 The US greenlit the sale of 36 Boeing F-15ID aircraft to Indonesia for nearly $14 billion, and France confirmed the $8.1 billion sale of 42 Dassault Aviation-built Rafale fighter jets. The sales will also include spare engine and other parts, navigation and weapon systems. The F-15ID’s & Rafales are set to replace Indonesia’s ageing fleet of U.S. F-16s and Russian Su-27 and Su-30 jets. 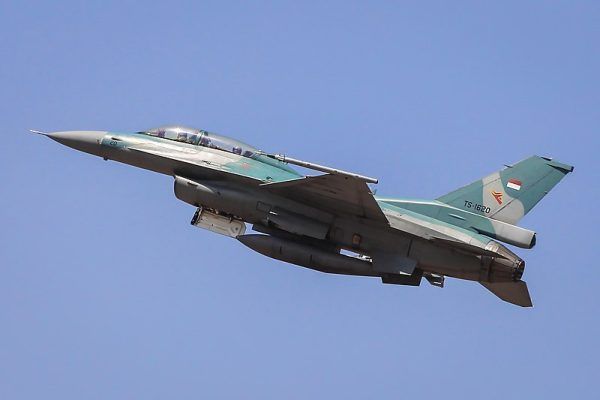 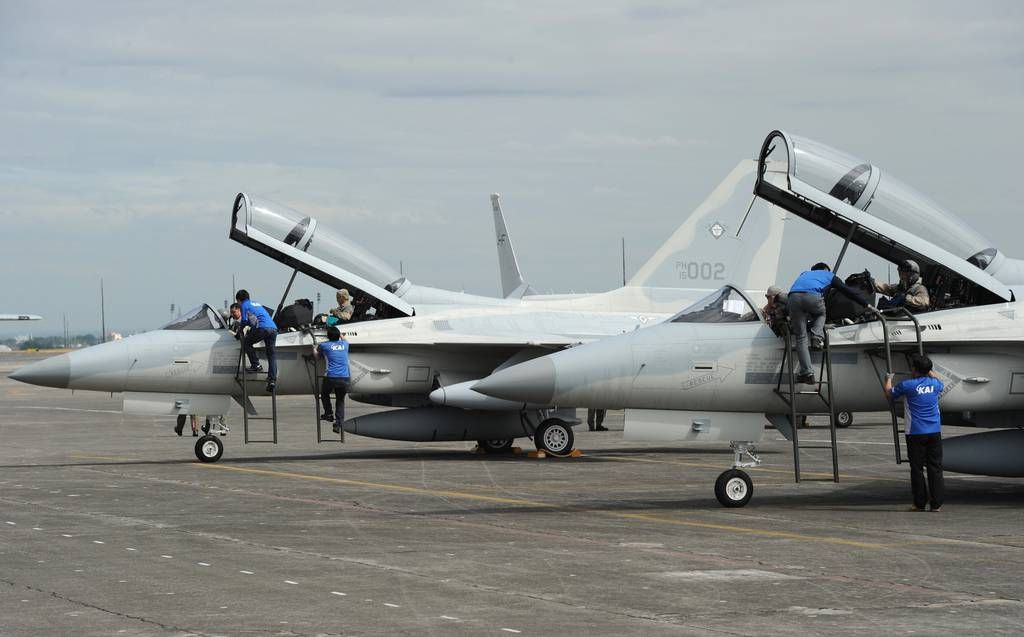 The US State Department has approved a sale of over $8 billion worth of F-35 aircraft to Germany, moving closer to providing Berlin with new fighter aircraft for nuclear deterrence missions. Alongside Lockheed Martin, the principal contractors involved with this F-35 sale include Pratt & Whitney, providing 37 F135 engines, as well as Boeing and Raytheon Technologies. 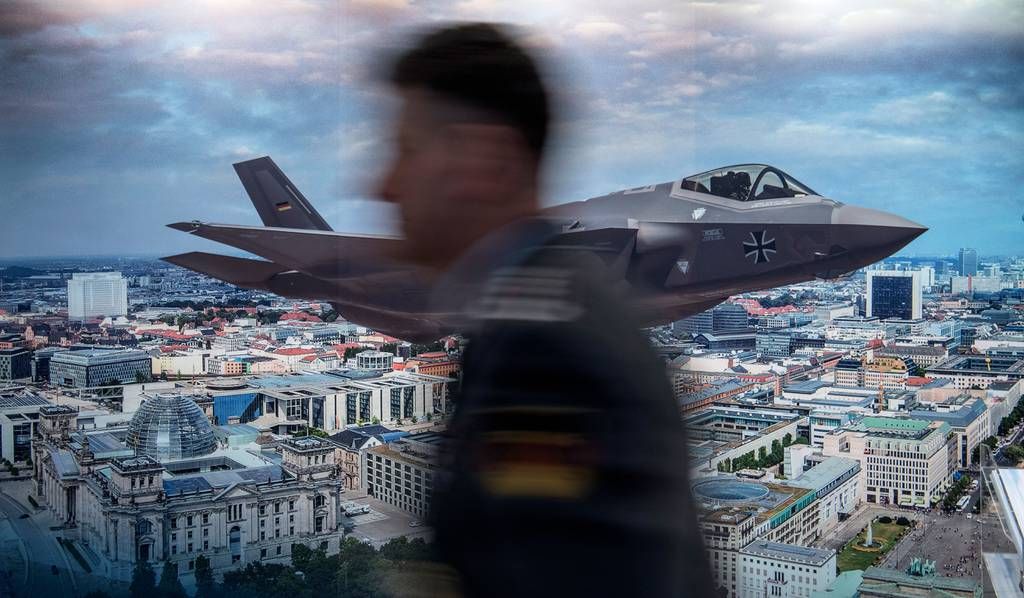 Elbit Systems of America subsidiary Sparton De Leon Springs was awarded a contract to deliver Sonobuoy capabilities for the US Navy. Sparton is one of the three companies selected for this contract. The total estimated value of the new indefinite-delivery, indefinite-quantity (ID/IQ), aggregate joint ceiling contract is around $5.1 billion. 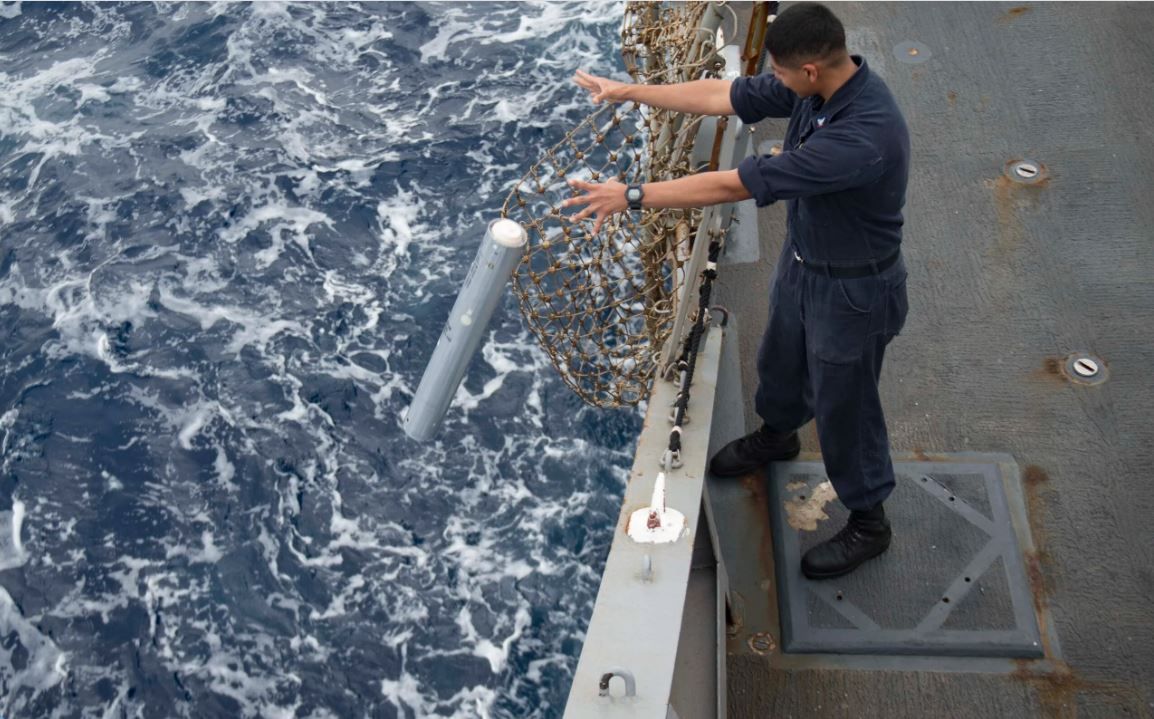 The US Air Force awarded five companies $4.9 billion in contracts to develop next-generation fighter jet adaptive engine prototypes. Boeing, Northrop Grumman, General Electric, Lockheed Martin, and Pratt & Whitney have each received an “indefinite-delivery, indefinite-quantity contract” for up to $975 million to develop a prototype for the Next Generation Adaptive Propulsion program. 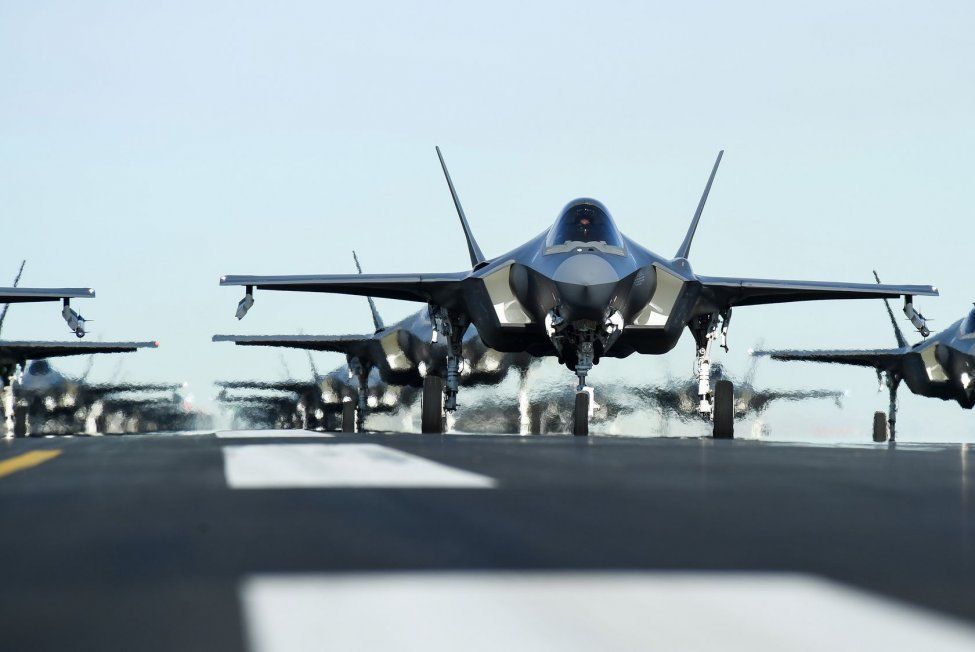 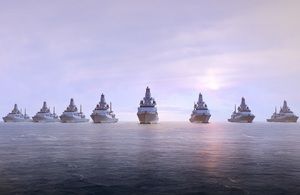 The U.S. State Department has approved a potential sale of 116 General Dynamics (GD.N) made M1A1 Abrams tanks, other vehicles and munitions to Poland in a deal valued at up to $3.75 billion, the Pentagon said on Tuesday. The sale comes just months after Poland was authorized to buy 250 M1A2 tanks by the same maker. 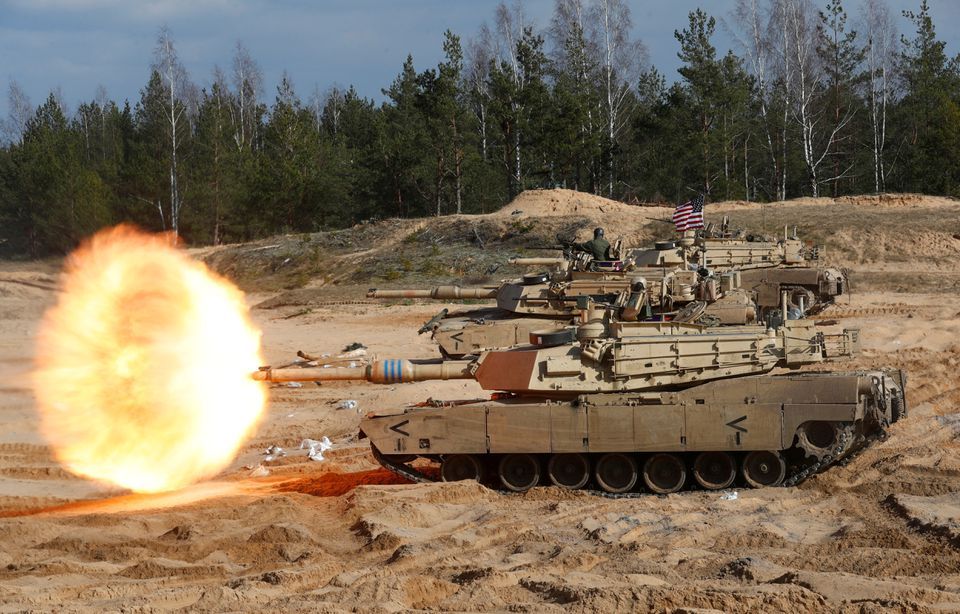 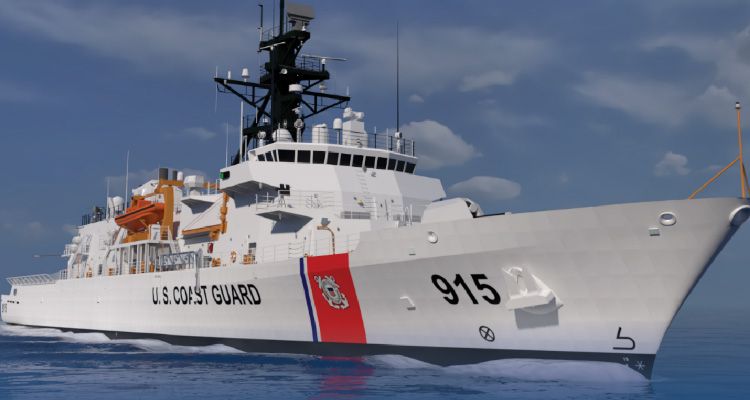 The US approved a Kuwaiti request for a National Advanced Surface-to-air Missile System (NASAMS) package estimated to be worth $3 billion. Developed by Raytheon and Kongsberg, the NASAMS uses the AIM-9X Sidewinder and AIM-120 Advanced Medium-Range Air-to-Air Missile (AMRAAM) as surface-to-air missiles (SAMs), making it an attractive option for militaries that already have these missiles. 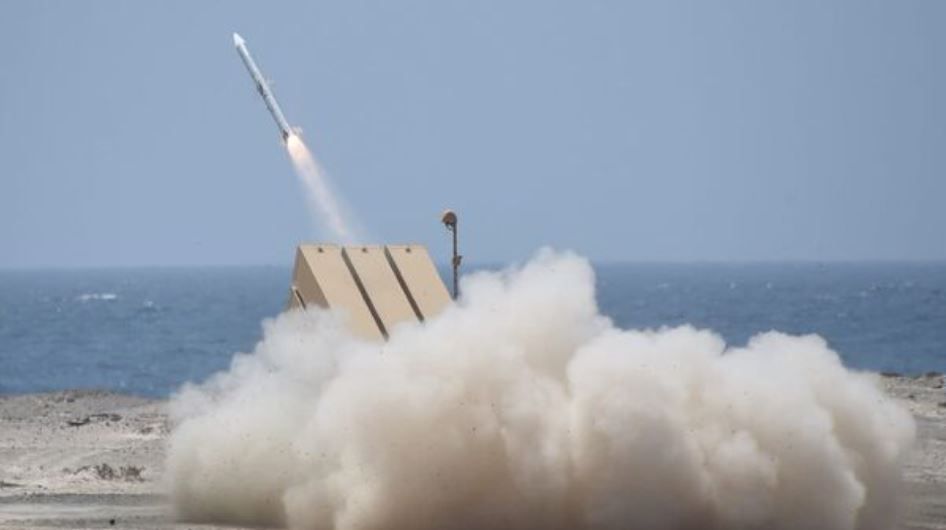 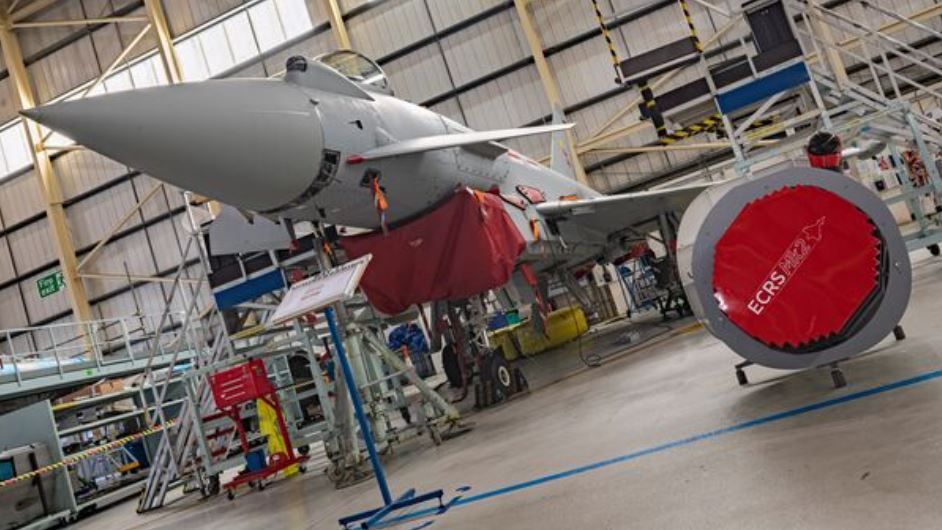 Hanwha Defense signed an execution contract on August 26 to supply K9 Thunder Self-Propelled Howitzers (SPHs) to Poland. Valued some $2.4 billion, the contract is the first phase of the framework agreement, signed in late July, as part of the efforts to strengthen the defence capabilities of the Polish Armed Forces. 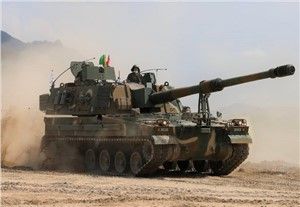 Lockheed Martin’s Sikorsky unit won its 10th five-year contract worth $2.3 billion for 120 H-60 Mike-model Black Hawk utility helicopters with options for an additional 135 aircraft for both the Army and other customers through Foreign Military Sales. Should all options be exercised, the contract could be worth a total of $4.4 billion, the Army said in a June 27 statement. 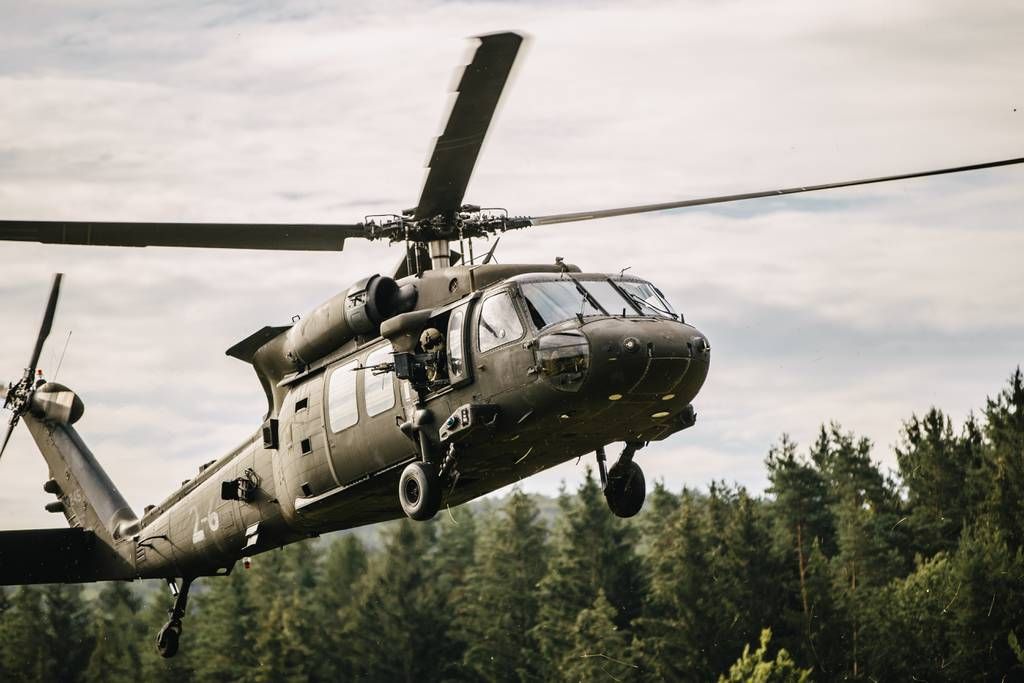 BAE Systems and Rolls-Royce have been awarded more than $2.46bn (£2bn) worth of contracts for the UK Royal Navy’s Dreadnought nuclear deterrent submarine programme. Awarded by the UK Ministry of Defence, the contract is the initial investment under the $12.32bn (£10bn) overall planned investment until the delivery phase. 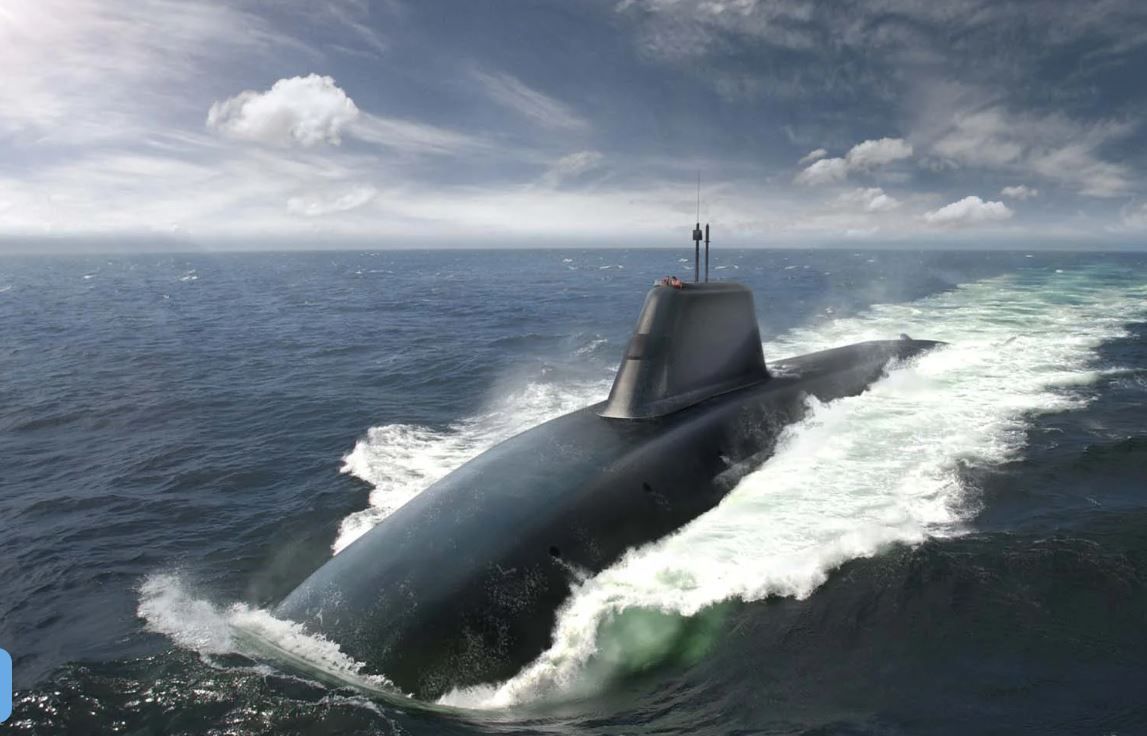 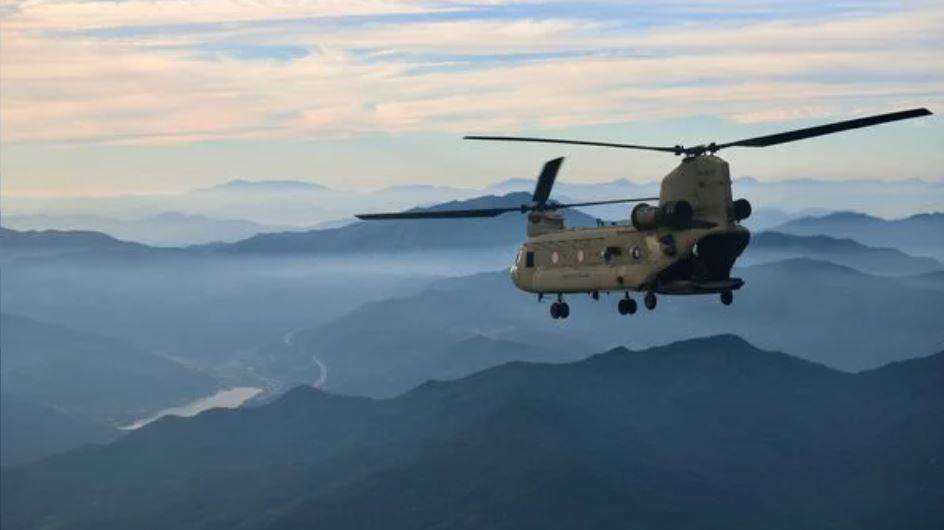